I am blessed to be in a great relationship with my partner Erika. So, this isn’t an analogy to my own life, but I kinda feel like the Mamiya Six is a bad boyfriend of a camera. Like someone who negs you constantly, only to give a compliment just in time to keep you around, this camera drives me crazy and just when I’m about to throw it away, it makes some magic. But, I have moved on from this old one, but I want to make a video about our breakup.

Why did I buy it?

I originally bought the Mamiya Six after seeing Ed Pavez use one in one of his videos. I wanted a medium format camera that was portable before going to Portugal and Spain in 2018. I got this camera and was so excited to use it. Seriously, look at this. It’s amazing the way that it folds out. This shoots 6×6 frames and fits in a jacket pocket. Also, I love the way it focuses on. Most rangefinders focus with the lens but this actually focuses by moving the film plane with this knob here. I think it’s really easy to use and because the viewfinder is so small, it means that the rangefinder patch actually covers a lot of the view and is easy use.

So, I rattled through a test roll with friends to discover that it was crazy dirty. It’s a funny camera because the lens screws out like this screw out. Then, there is another plane of glass inside. So, I took it apart. You then would have to take bulb photos to keep that plane open and try to clean it while that’s open.

It seemed like it was clean enough, so I packed it with me to Portugal and Spain. I went through 20 rolls. And there are a few gems in here, but also a lot of stuff that I felt was just so close to being amazing, but just too hazy. Like this photo. I love the framing and think that the light should be good, but the highlights just look crappy. The experience of using this camera on that trip was fantastic. I just loved having this little thing with me. I could throw it in my jacket pocket and go on morning walks. It also is old and people either think it’s amazing or ignore you.

Why do I hate it?

But, with the disappointment with how those images came back, I put this on the shelf. I put a couple of rolls through over the year, almost always coming back wishing it would be a little better. But, it still would give me one photo every once in a while that was what I wanted. Like this black and white in New York.

After the year of using this, I knew I liked the square format, but knew that this camera was on its end. So, I was set to replace it with the newer Mamiya 6 MF. But, we were going to North Carolina for the weekend and I wasn’t going to have that new one. So, I wanted to give the Mamiya Six folding a swan song. I brought it with, planning to put 2 rolls of expired Fujifilm 400H through and photographing the homes around my Sister-in-Law’s house.

While there, I went out on a few photowalks, looking for photos that’d tell the story of their neighborhood. I just thought the historic nature of this lens could couple well with the older homes. And, I’m just disappointed with the images. They aren’t my best work, but they also kinda look like garbage.

So, that’s it for me and this camera. I don’t have any plans to use it again and probably should sell it. It is kinda hard to move on because I truly love using it. And inconsistent and not overly bright light, it still is great. I also would bet that a lot of these issues are just with mine. So I would recommend people snag one of these, just be aware when buying them. As is always the risk when you buy a camera off ebay, you don’t know the condition you’re going to get. 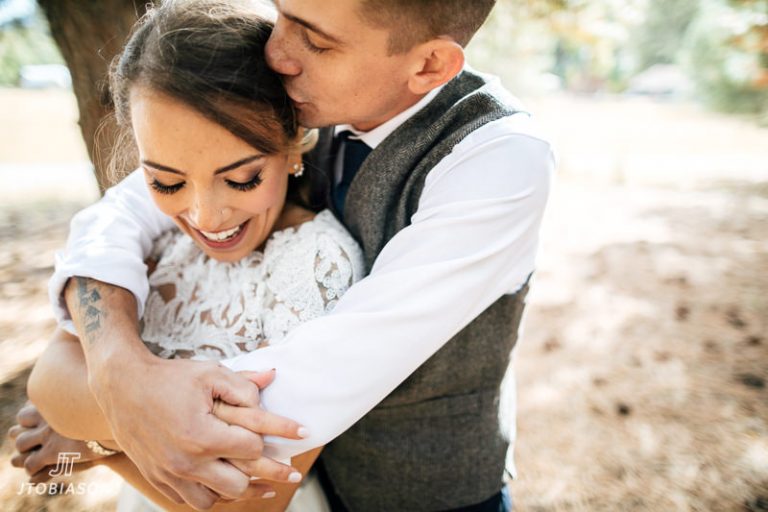 They say that it’s good luck to rain on your wedding day, but everyone prefers sun. Well, Justin and Paulette got it all for their Brown Family Homestead wedding. The… 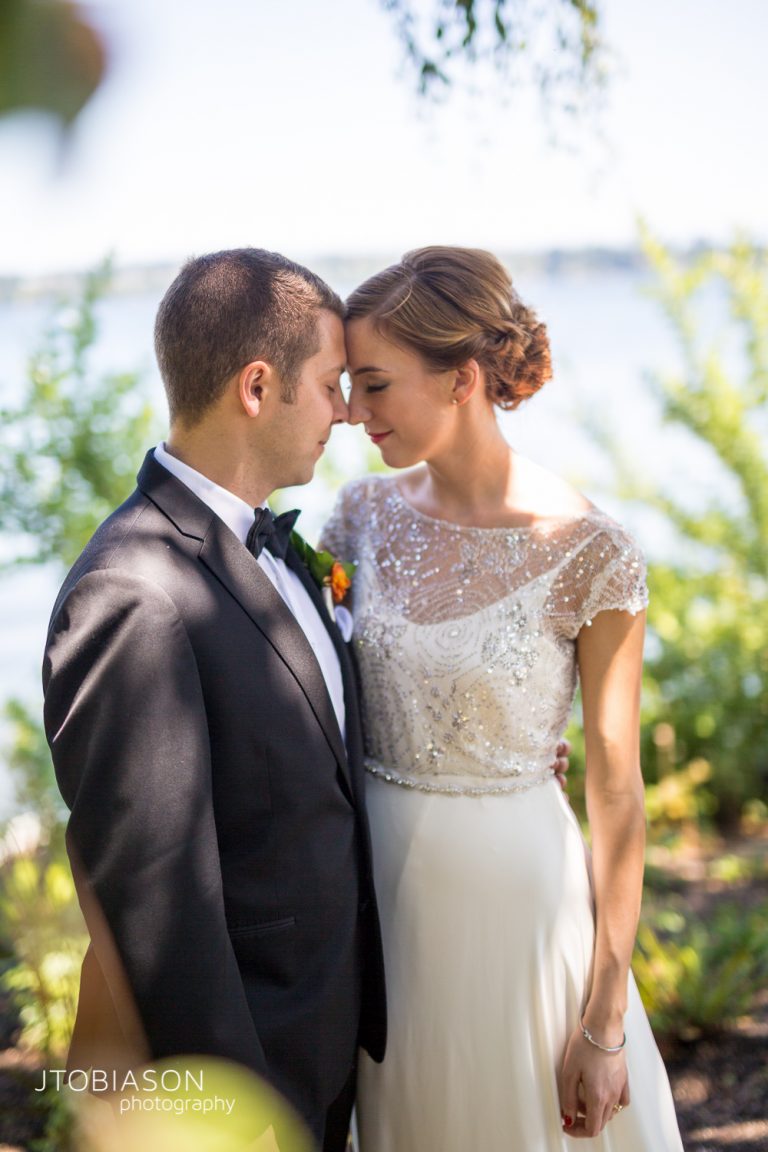 Shannon and Vince’s Seattle Tennis Club Wedding was a beautifully sunny affair. With Mt. Rainier in the background and apparently Bill Gates watching from the sidelines, these two wonderful people… 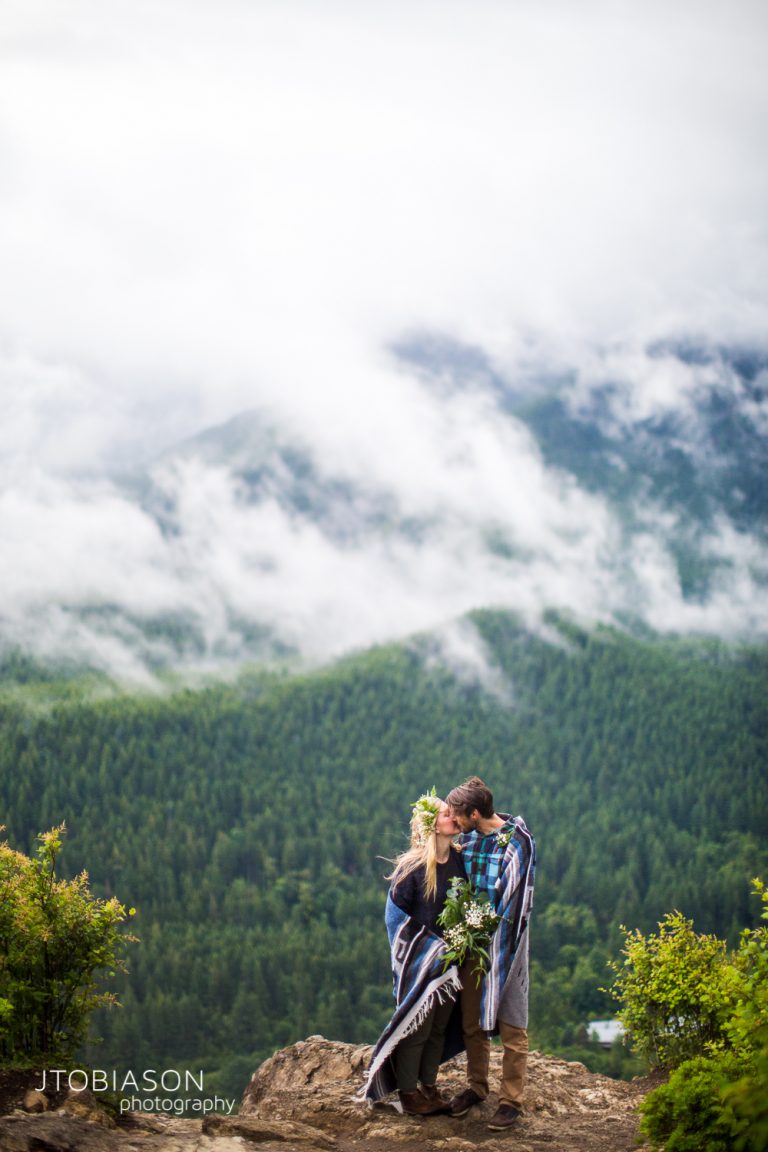 Kyle and Mikaela’s hiking engagement photos were quintessentially PNW. Beyond just being clients, these two are especially special because Mikaela is Erika’s sister. Not only are we excited to make… 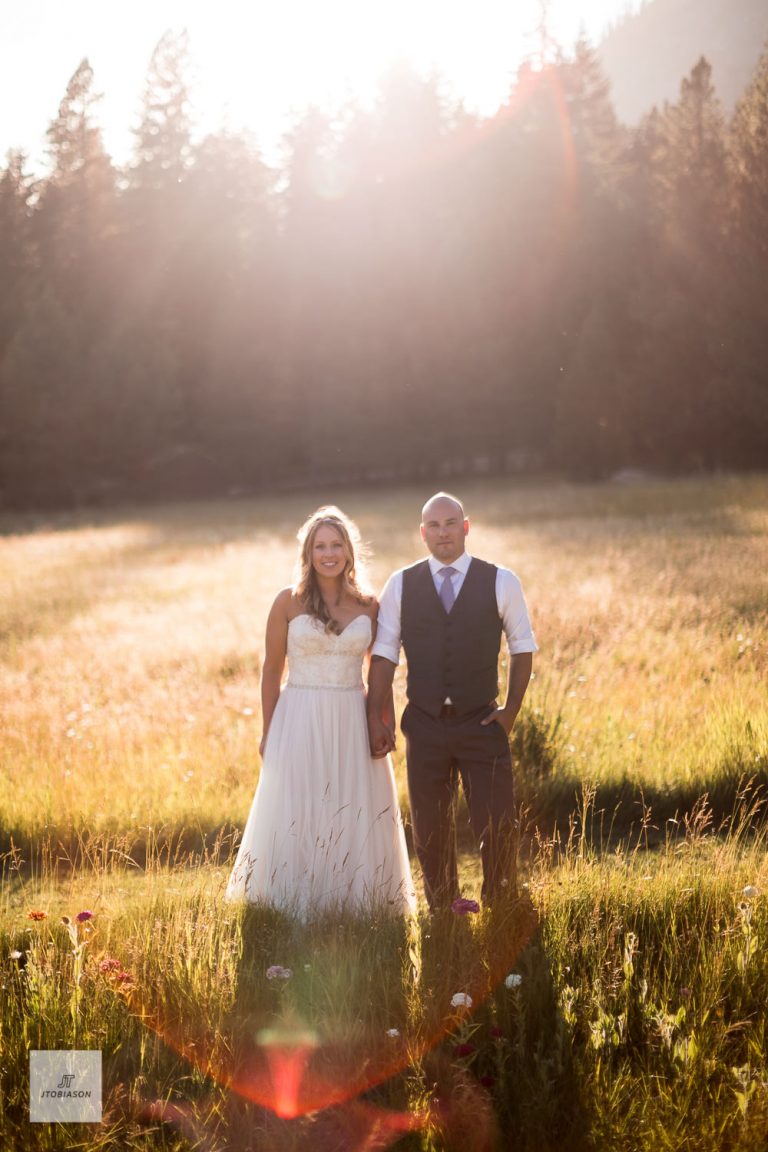 I loved heading over the pass for Joe and Teresa’s Brown Family Homestead wedding (it’s one of my favorite venues in WA). It was a wonderful day to spend time… 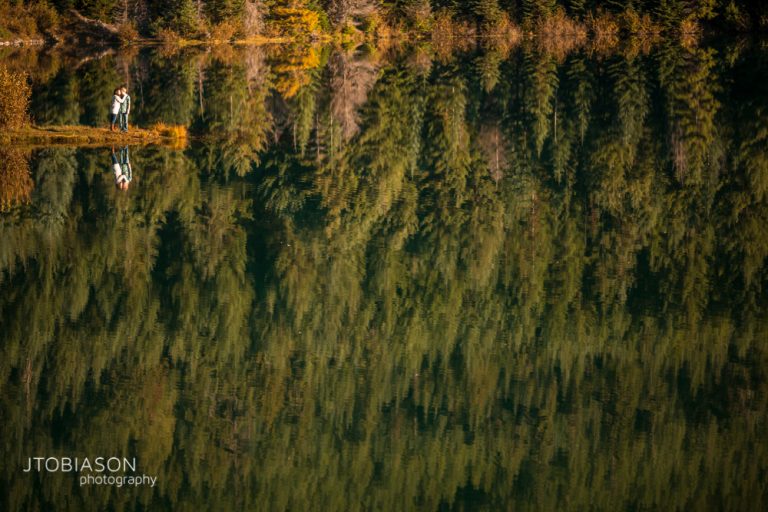 Holy moly, Katie and Justin’s Snoqualmie Pass Engagement was absolutely incredible. I have been making lots of engagement photos over the last few years, but these truly are some of…

Emily and Eugene’s Deception Pass State Park Wedding was so them. Though it seemed the sky was going to unload rain on us, the clouds literally parted as the ceremony…