5 best places to propose in Seattle 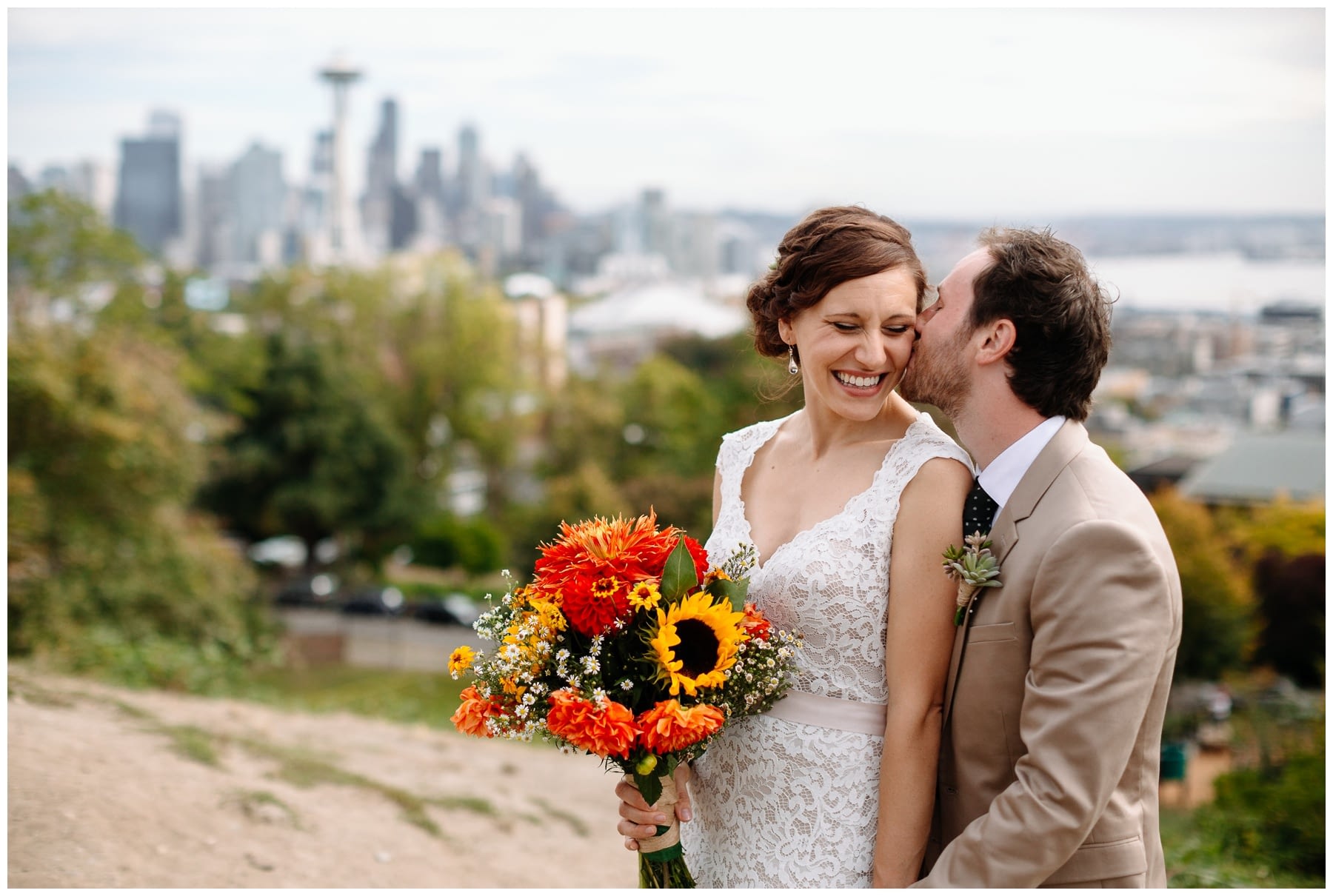 DUH. Yea. I know. This one kinda feels like cheating to say that you should propose at Kerry Park. Everyone knows this view (whether from real life or from Frasier). But this is one of the iconic views of the city. It’s super easy to get to and you can’t beat watching the ferries come in and out, beyond the Space Needle with Mt Rainier watching in the distance.

But, even though it’s super popular, my one tip with this is to do it early in the morning. I know that sunrise proposals may not be the most normal way to do it, but if you pop the question at sunset here, you will be watched by 3 different tour busses of people. Go in the morning, you’ll have more space to yourself. 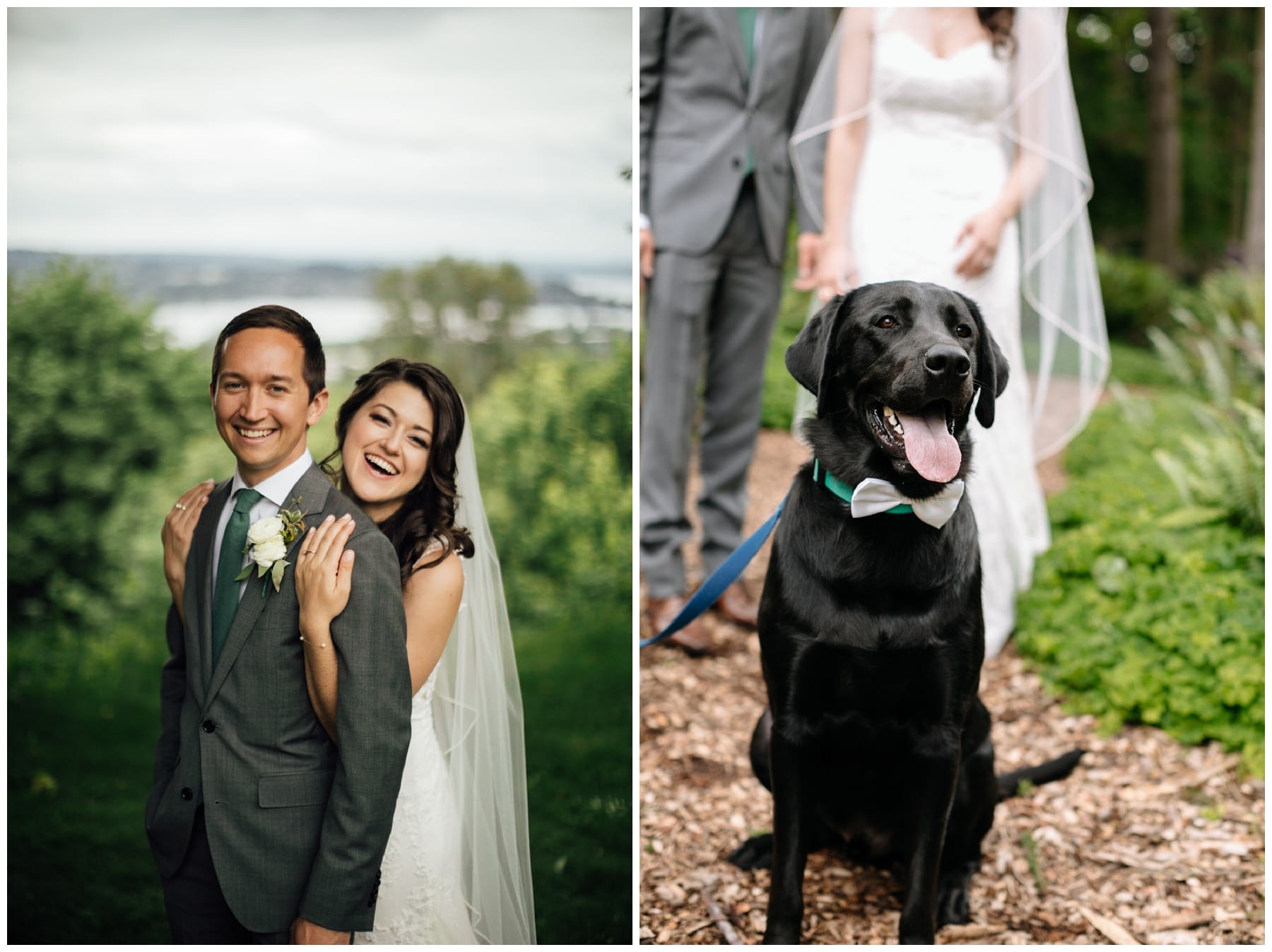 This is totally different. No one ever goes here. Why? Well, because it’s a park that is the smaller than the average home plot in Seattle. But, this park isn’t about the spot, it’s about the view. From the lookout, you’re looking NorthEast from Capitol Hill toward UW, Mt Baker and the rest of the North Cascades. This is that spot that you’ve passed on your way to the Volunteer Park Cafe a hundred times and always enjoyed that fleeting look out on Lake Washington.

In a UW canoe

We live in the PNW for goodness sakes. With that, who would be those land-lubbers that propose with both feet on solid ground. Marriage is a new voyage, so take that super literally. During the summer, grab a canoe from the UW boathouse. You can access it from the North end of the Husky Stadium parking lot in the U District. Definitely, enjoy paddling around either the waterways of the Arboretum or head North to the marshes around the Center for Urban Horticulture.

Two things to keep in mind. If it’s a nice day, this is super popular. So, make sure you have time to wait for a bit before you get your boat. Also, you pay the hour, so it’s probably to keep that in mind before you begin the epic paddle all the way to Bellevue.

Note, kneeling in canoes can be treacherous.

If you look at Lake Washington, there is a little lymph node shaped park that pops out of the South end. That’s Seward Park and it’s awesome. If you’re in the South end of the city, this park is a great spot to ask your partner. Park at one of the lots that are in the middle of the park (not near the water) and then walk down to the lake’s edge on the East side of the park for a nice view of Mercer Island and south to Mt Rainier. 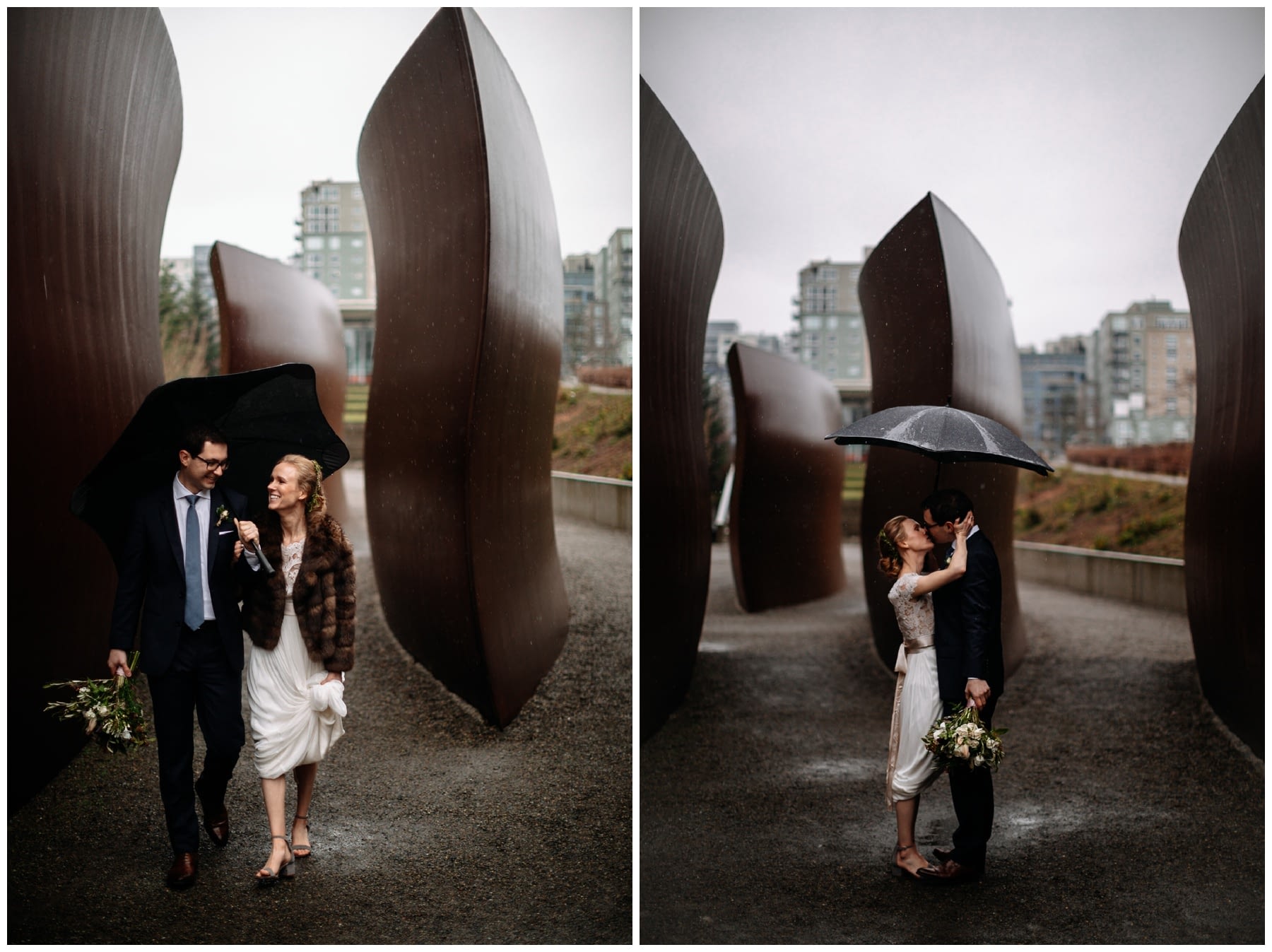 I’m just putting this in here because it’s where I proposed. So yea, in my opinion, it’s the best place to do it in the city, but I guess I kinda have a biased opinion on that. But, it’s awesome. Check out this awesome photos from when Sarah and Graff had their elopement pictures taken there.

What time is best to propose outdoors?

If you are going to propose outside, most people like to do it around sunset. It’s iconic and the beautiful light is great for photos. But, there are more people out at sunset, so if you want an intimate moment, you might consider other times (like sunrise)

Where are iconic places to propose in Seattle?

Kerry Park, Golden Gardens, Gas Works Park, the Olympic Sculpture Park, Washington Park Arboretum and Alki Beach are some of the most iconic places to propose in Seattle.